Book of the Monk 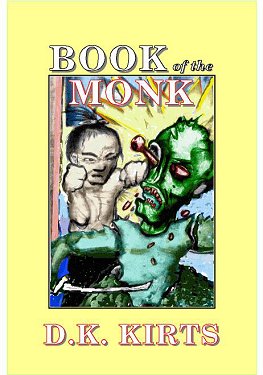 Book Publishing in the 21st Century 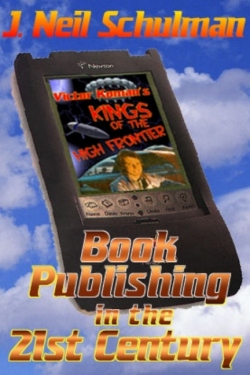 It Still Begins with Ayn Rand

Jerome Tuccille
Insightful, funny look at the politics of the last thirty years.

Victor Koman
With the aid of a beautiful lady gambler, an ancient Hollywood witch, and a telepathic smartass of a girl, Dell Ammo breaches the gates of Heaven and Hell to pull the Cosmic Trigger.

Kings of the High Frontier

The Land Beyond Summer 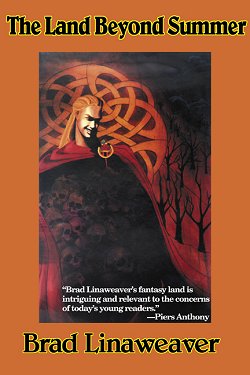 Brad Linaweaver
Readers of C. S. Lewis will recognize the issues at stake while fans of H.P. Lovecraft will feel right at home with Linaweaver’s bizarre creatures.

Other States of Being 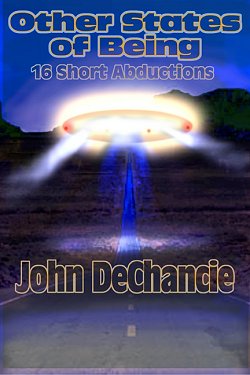 The Robert Heinlein Interview and Other Heinleiniana 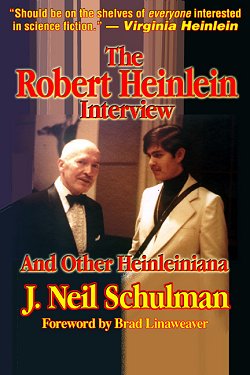 Time Wars No. 1: The Ivanhoe Gambit

Simon Hawke
How were Ivanhoe, Robin Hood, and a band of merry outlaws supposed to protect the future of the world?

Robert Silverberg
To Live Again is about a future where the dead are slaves to the living-until at last someone leads a rebellion. 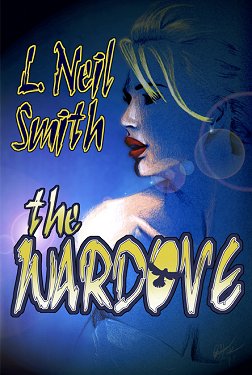 L. Neil Smith
Captain Nathaniel Blackburn of Coordinated Arm Intelligence must find out who's killing rock musicians raising money for the War Against the Clusterian Powers.